Hey just making this blog to say I have begun work on a mod have no idea what I'm going to call it but it will be a quest mod about Henderson's Enclave it's in a very early stage only just started on Phoenix Military Base a week ago so here are some images of it. if anyone wants the esp just ask me and I'll put a download link on this blog also I will upload more images as I work on it.

Update: I am probably going to name the mod Henderson's Enclave because I can't think of anything else. 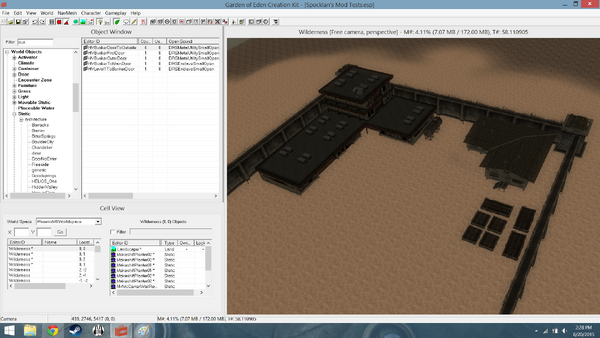 The barracks and surface building 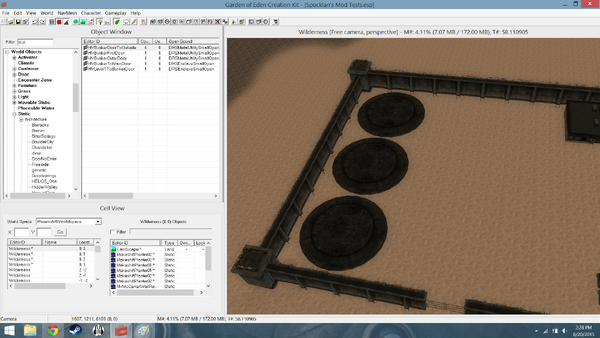 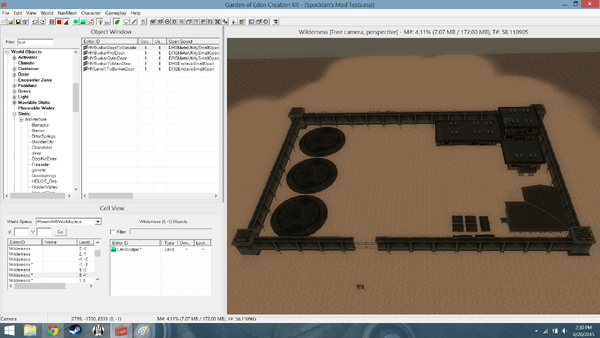 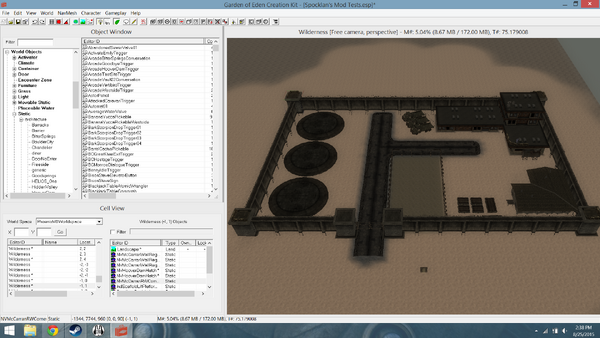 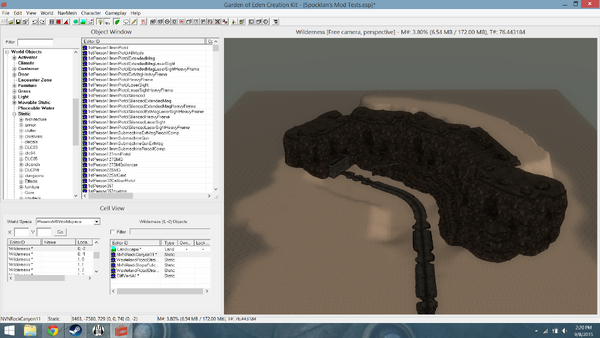 Working on the canyon exit 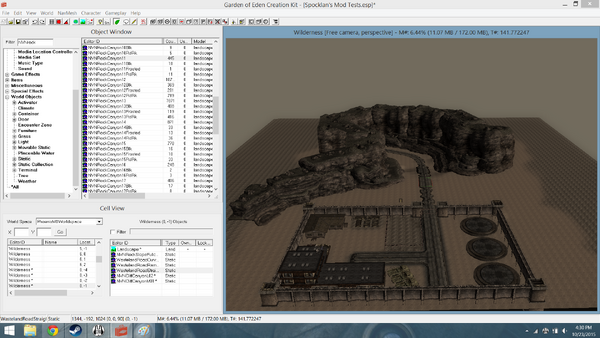 Canyon exit done now working on the mountains around the base
Add a photo to this gallery
Retrieved from "https://ccfalloutroleplaying.fandom.com/wiki/User_blog:Spocklan116/Spocklan%27s_Mod?oldid=26153"
Community content is available under CC-BY-SA unless otherwise noted.